The Rwandan Genocide and Ebola.

How can I draw a connection between these two crises?

On the surface there isn’t one. Beyond senseless death and the fact that they both happened on the vast continent of Africa, the Genocide and ebola have little in common. However, after visiting Rwanda during a time when America was in an uproar over Ebola, I realized there are many connections that can be made and lessons to be learned.

Lessons we can apply to our lives. Lessons that can keep the unthinkable from happening.

[Due to the vast amount of material and discussion on this subject, I am breaking this post into eight parts. Today we will look at the history of the Genocide. Then we will attempt to answer six important questions asked during and in the aftermath of trauma. Finally, we will take a look at the current Ebola crisis and draw several conclusions about how we should respond in light of what we learned about the Genocide. This is a part of the larger story of what I learned in Rwanda.]

One of the first things that surprised me about the Rwandan Genocide was the depth of history that came before the 1994 slaughter.

I suppose it should not have surprised me. Nothing happens in a vacuum. The unthinkable does not occur overnight. One must understand Rwanda’s history in order to understanding how more than 1,000,000 people were slaughtered in 100 days.

The History of the Rwandan Genocide:

It all begins in 1932, when Belgium rulers issued Rwandans identity cards. Rwandans were given one of three identities: Hutu, Tutsi, and Twa.

Previous to this Rwandans associated themselves by 18 different clans.

“Hutu, Tutsi and Twa were socio-economic classifications within the clans, which could change with personal circumstances. Under colonial rule, the distinctions were made racial… In creating these distinctions, the colonial power identified anyone with ten cows in 1932 as Tutsi and anyone with less than ten cows as Hutu, and this also applied to his descendants” (Kigali Genocide Memorial Centre, Genocide, Roots).

This new classification system created a powerful divide among the people that could not be changed by upward mobilization. It was an identity based upon birth.

The majority Hutu viewed the wealthier Tutsi as oppressive.

In the mid 1950’s Rwanda and the Belgium government, in conjunction with the closely allied Catholic Church, began to prepare for the transition from colonial rule to independent rule.

In 1957, “a Hutu catechist name Gregoire Kayibanda published the Hutu Manifesto, a document that demanded that political authority be granted to the Hutu majority… This was the basis for the ideology of Hutu Power during the genocide” (The Rwandan Genocide: History of Hutu- Tutsi Relations).

Thus began a time of blood shed and exile. Thousands of Tutsi were killed while over 130,000 Tutsi fled to the neighboring counties of Burundi, Zaire (currently the Democratic Republic of the Congo), and Uganda.

Over the next few years leadership changed hands several times; however the Tutsi situation only grew worse.

From 1950-1973 over 700,000 Tutsi’s fled the country leaving their homes, land, and cattle. At the same time, others returned from Burundi revolting through acts of guerrilla warfare. This created a backlash on local Tutsi’s and a time of ethnic cleansing began.

Tens of thousands of Tutsi were slaughtered including all surviving Tutsi politicians. In the meantime, the government put anti-Tutsi laws in place, enforcing quotas in all areas of the public sector.

In 1978, the new president Juvénal Habyarimana, who gained rule by military takeover in 1973, “introduced a new constitution that entrenched MNRD [Mouvement Revolutionaire et National pour le Developpement] as the sole political party, banning all others. In direct response, in 1979 Rwandan Tutsi exiles in Kenya formed RANU (Rwandan Alliance for National Unity). Their objectives included the welfare of Rwandan Tutsi refugees and supporting the struggle against the MNRD in Rwanda. By 1987, RANU grew, and they renamed themselves the RPF (Rwandan Patriotic Forces)” (The Rwandan Genocide: History of Hutu- Tutsi Relations).

Many Rwandans were internally displaced, living in internal refugee camps provided by the government. With the help and encouragement of French and Zairean troops the Rwandan government kept the RPF at bay.

The most devastating by far was the widely published Hutu Ten Commandments.

Rwanda’s President signed a cease-fire agreement with the RPF due to pressure from the international community in 1991. However, Tutsi killings continued on mass scale “in locations such as Kibirira, Bigogwe, Bugesera, and Kibuye” (The Rwandan Genocide: History of Hutu- Tutsi Relations).

In spite of intense opposition, President Habyarimana signed The Arusha Accords in Arusha, Tanzania in 1993.

The Arusha Accords “called for a power-sharing government with the Tutsi, return of Tutsi refugees to Rwanda, and integration of Tutsi into the armed forces.” (Exploring Rwanda’s 1994 Genocide).

As predicted in Kangura by Hassan Ngezea, on April 6, 1994, Habyarimanan’s plane was shot down. The Accords had yet to be implemented. The Hutu’s in power and Radio Des Milles Collines pointed blame at the RPF and called for revenge.

“Within an hour of the plane crash, the Presidential Guard together with members of the Rwandan armed forces (FAR) and Hutu militia groups known as the Interahamwe (“Those Who Attack Together”) and Impuzamugambi (“Those Who Have the Same Goal”) set up roadblocks and barricades and began slaughtering Tutsis and moderate Hutus with impunity”  (The Rwandan Genocide, history.com).

Lists written before the president’s plane fell from the sky calling for the execution of political opponents and human rights activists were already in circulation while “local officials and government-sponsored radio stations called on ordinary Rwandan civilians to murder their neighbors” (The Rwandan Genocide, history.com).

Historians at the Kigali Memorial Centre describe those days in words only those who lived through it could:

The murderers used machetes, clubs, guns, and any blunt tool they could find to inflict as much pain on their victims as possible.

It was genocide from the first day. No Tutsi was exempt.

Women were beaten, raped, humiliated, abused and ultimately murdered, often in the sight of their own families.

Children watched as their parents were tortured, beaten and killed in front of their eyes, before their own small bodies were sliced, smashed, abused, pulverized and discarded.

The elderly, the pride of Rwandan society, were despised, and mercilessly murdered in cold blood. Neighbours turned on neighbours, friends on friends, even family on their own family members. Rwanda had turned into a nation of brutal, sadistic, merciless killers, and of innocent victims -overnight.

Over 1,000,000 souls lost their lives during the Rwandan Genocide.

It is unthinkable, yet it happened.

Fortunately this is not the end of Rwanda’s story.

Before Rwanda could move forward her people and government asked several important questions.

Seeking the answers to these questions helped Rwanda rewrite her story.

We will dive into each of these questions. In the process we will discover lessons that can keep the unthinkable from ever happening again, even in the midst of the current Ebola crisis.

Understanding our history is an important step in the process of rewriting our stories.

It helps us see how the stage was set for both the good and the bad events to play out in our lives. Those events should raise important questions, as they have done for Rwanda.

Do you know your history and understand it fully? What questions do you ask about the most difficult times in your life? Are you willing to seek the answers? Leave a comment and share where you are in this process.

Until we meet again…

*To read all posts in this series click here. 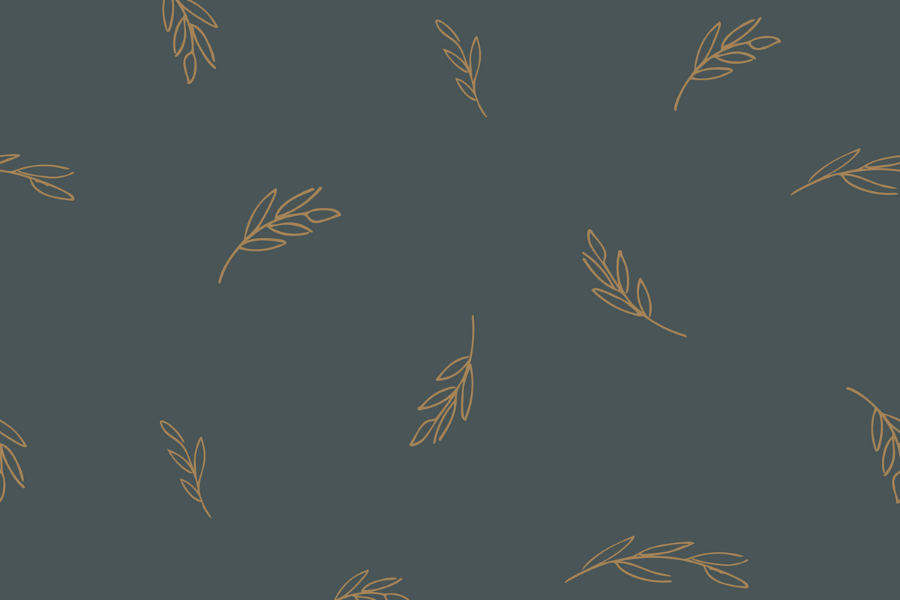